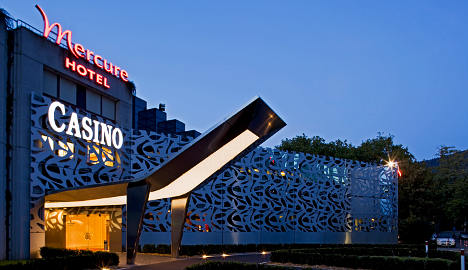 Behar Merlaku, 27, won the jackpot after playing a slot machine at the Bregenz casino, just across the border from Switzerland, in March 2011, German-language newspaper Blick reports.

However, the casino, part of the Casinos Austria group, refused to pay out the winnings, claiming a computer software error had occurred.

Merlaku reached an out-of-court settlement after launching a legal process at the beginning of the year, Swiss news agency SDA reported this week.

The deal was confirmed by Reinhard Flatz, a spokesman for the regional court of Feldkirch, in Austria.

The casino offered him €500,000, a sum that he turned down and the case was subsequently adjourned.

When it resumed in July, after just a few minutes the two parties agreed to pursue negotiations for an agreement out of court.

The amount of the final compensation was not disclosed, but the Austrian newspaper Heute reported a sum of €1 million.

However, neither the court nor Casinos Austria would confirm the amount.

The Bregenz casino is located on the eastern shores of Lake Constance, around 10 kilometres from the border with the Swiss canton of Saint Gallen. 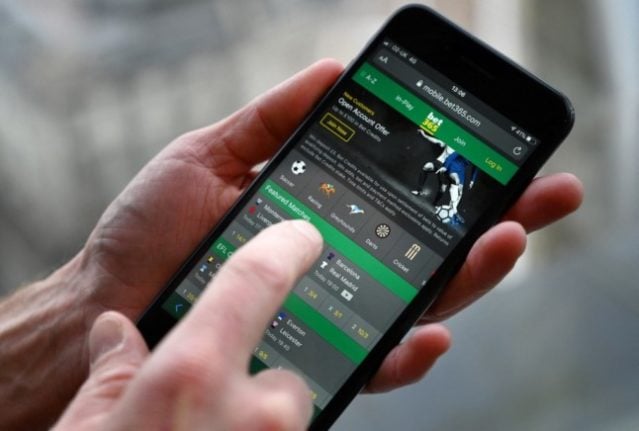 This is the proposal in the latest draft decree of Spain’s General Directorate of Gambling which could be approved at the end of 2021 or early 2022.

Under the new rules, people who play online games such as bingo, roulette, black jack, baccarat and virtual fruit machines would have to first set how much money they intend to gamble and how long they intend to play.

Whichever of the two limits runs out first would end the gambling session.

If the law is approved, online gamblers in Spain will still be able to start another session straight afterwards, as the objective of the law is to help prevent players from losing control over what they’re spending and to give them a break to let the adrenaline rush drop and a moment to reconsider their options.

In any case, online gamblers in Spain would have a daily spending limit of €600 or €1,500 a week if the draft law is approved.

With this clause, lawmakers hope to distinguish “serious” gamblers – those who surpass the 50 percent daily limit of €300 – from those who don’t play online as regularly.

Once an online gambler was classified as “serious” (intensivo), they would not be allowed to pay for their gambling sessions with a credit card in order to prevent them from piling up debt.

Spanish authorities are particularly concerned about the increasing number of young people who are becoming addicted to gambling and betting sites, often lured in by the promise of free bets when signing up.

A 2019 report by Spain’s Federation of Rehabilitated Gamblers found that Spain has the highest rate of young gamblers (aged 14 to 21) in the EU.

The pandemic, including the lockdowns, restrictions and boredom that have come with it, have only served to intensify the trend.

Under the new rules, young people would be considered “serious” gamblers if they spent 25 percent of the limits set: €150 for two days in a row, or €375 over the course of two weeks.

More than 8.5 percent of online gamblers in Spain (of the 1.5 million total of active players) do not reach the mentioned levels that signal addiction.