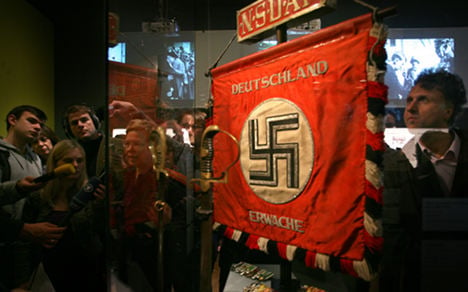 The widespread ignorance is described in a study called, “Late Victory of the Dictatorships?” conducted by researchers at Berlin’s Free University.

“This is shocking,” said study author Klaus Schroeder. More than 7,500 school pupils aged around 15 were asked how they viewed the various governments that have ruled Germany.

“The low estimation of historical knowledge is clearly having an effect.”

The students most able to tell the difference between dictatorship and democracy were in the former eastern states of Thuringia and Saxony Anhalt, while those with the least idea were from the western state of North Rhine-Westphalia.