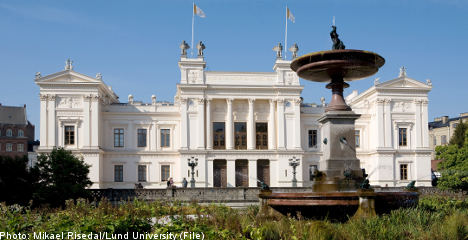 “A major and currently unmet medical need is a therapy that slows down disease progression. We are striving toward a better understanding of how Parkinson pathology progresses and thereby to uncover new molecular targets for disease-modifying treatments,” said professor Patrik Brundin, from Lund University, in a statement.

Through experiments carried out on rats, the team shows how the disease spreads through the brain like an infection, where misfolded proteins travel from sick to healthy cells.

The study, which was published this week in the medical journal Public Library of Science (PLoS) One, showed how researchers were able for the first time to follow events in the recipient cell as it accepts the diseased protein by allowing it to pass its outer cell layer.

The experiments show that the transferred proteins attract other proteins in the receiving cell. A process which leads to them together forming small abnormal lumps inside the cells.

Although, according to the scientists, their findings does not reveal the root of the disease, it may enable scientists to develop new drug targets aimed at lessening and slowing the effects of the illness.

The study was partly funded by the Michael J. Fox Foundation for Parkinson’s Research.

See the link below for the study in full.