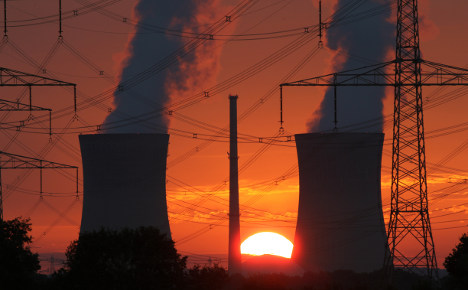 Seehofer’s threat was published in the Süddeutsche Zeitung just hours before Merkel was due to meet with the state premiers to discuss Germany’s ambitious plan to decommission all nuclear power stations by 2022 and make up the energy shortfall with renewable sources.

The comments follow criticism from industry and business heads who say the energy transition is in urgent need of a clear plan and tighter coordination between the state and the regional governments, wrote Stern newspaper.

If the nation’s “most important domestic project” doesn’t get off the ground soon, Seehofer told the Süddeutsche Zeitung, he will push for a return to the old system, under which former state-owned utility company Bayernwerk supplied Bavaria’s electricity.

“We’ll found a [new] Bayernwerk,” he told the paper.

The comments are the more incendiary because Seehofer is head of the Christian Social Union, the Bavarian sister party and coalition partner to Merkel’s Christian Democratic Union.

Seehofer also said it was vital that Bavaria became self-sufficient in its energy needs. “We want to produce the energy needed in Bavaria in Bavaria,” he added.

Last year the Bavarian state government decided the state would decommission its nuclear plants by 2022. The original plan had been to double the share of energy generated from wind and hydro sources to 50 percent of the state’s energy needs.

The rest would have come from conventional energy sources – including 5 new gas plants. Seehofer said Bavaria could revise its own energy plan, relying less on gas powered stations and more upon a large number of small bio-fuel plants to bridge the gap.

The bio-fuel plants – which would run on manure and agricultural waste from Bavaria’s many farms – could generate up to 2,000 megawatts of energy, around half the amount needed to make up the shortfall from the decommissioned nuclear plants in the state.

“I think that’s realistic,” said Bavaria’s Agriculture Minister Helmut Brunner whom Seehofer has tasked with checking the plan in detail, reported the paper on Wednesday.

As it stands, Germany’s historic experiment – which is being keenly watched by the rest of the world – is in danger of faltering. The energy industry has been slow to invest in the necessary large-scale infrastructure changes, something Seehofer put down to a lack of financial incentives by the state.

“There is danger in delay,” Seehofer told the paper. He even demanded that politicians “work through the whole summer break,” to end the current stalemate.

Failure, however, is not an option. In fact, said the politician, it would spell “political meltdown” for Merkel’s government. 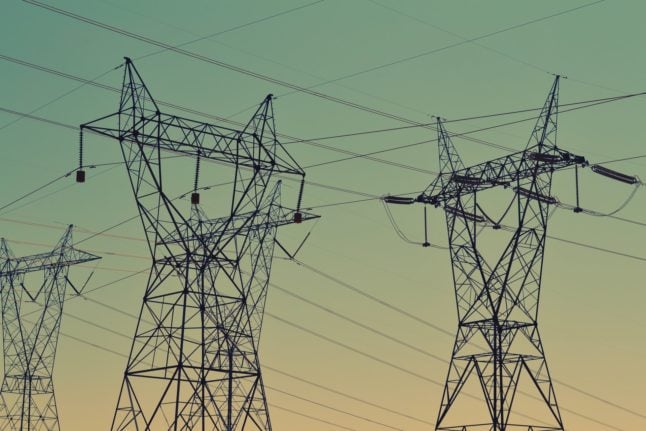