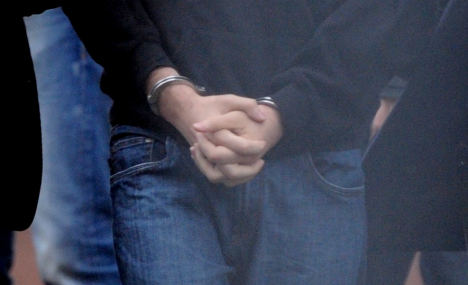 In an article published on Sunday, German daily Tagesspiegel said security sources traced the papers to al Qaida leaders on the border of Pakistan and Afghanistan. The documents were discovered when authorities arrested two suspected Islamists in May 2011.

One of the strategy papers said al Qaida was planning a combination of smaller and larger attacks in order to “drive the enemy to desperation.” According to other documents, the terrorist group was planning to take hostages and then kill them. They also described plans to use poisons and disguises.

Al Qaida reportedly expected that spreading fear among the population and the implementation of more repressive tactics by authorities would result in the marginalisation of Muslim communities, which would in turn bring in more recruits for the Jihad.

German authorities found the documents, which were encrypted electronic files, when they arrested suspected al Qaida member Maqsood L. of Austria last spring. He and another man alleged to be his accomplice, 26-year-old Yusuf O. from Berlin, will appear in court on Wednesday.

He and Maqsood L. are suspected of traveling to Pakistan in July 2010, where they were instructed to carry out al Qaida’s mission in Europe.