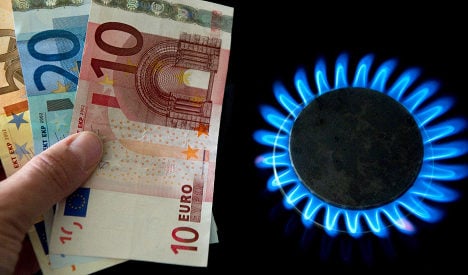 It claimed Romanowski had used 497,437 kilowatts of energy between October 1 and December 7 and demanded exactly €29,665.25, the BZ newspaper reported.

“I worked out that this would be six kilowatts per minute,” Romanowski told the newspaper, explaining that normally the bill for his three room apartment is only €30. “Our kitchen would theoretically be glowing.”

A spokeswoman for the Gasag gas company admitted that Romanowski had fallen victim to a “meter reading error.”

“We have corrected it and apologized to the customer,” she told the BZ.

But Romanowski said this gesture wasn’t enough and told the newspaper that he was demanding compensation for the “psychological terror” that he, his wife and two children have been put through.

Nonetheless the gas will remain off for the time being because Gasag says Romanowski owes €500 in unpaid bills. This time there’s no mistake, according to BZ.