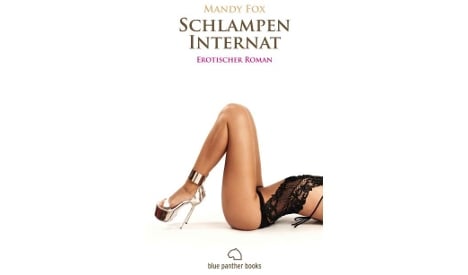 The bishops have ordered the company’s executives to find a buyer for the publisher “without any delay,” a statement said on Tuesday. It had been impossible to “adequately restrict the internet-supported dissemination and production of media that contradicted the ideals of the shareholders.”

The Church reacted by saying it would stop the further “sale of potentially pornographic content,” and a search for “Erotik” on the website no longer produces any results, but it has now taken the more drastic measure of selling its stake altogether.

“We cannot earn money during the week with what we preach against on Sundays,” German Cardinal Joachim Meisner told the Welt am Sonntag newspaper. Meisner has been long-term critic of the publisher, and his diocese sold its Weltbild shares in 2008.

Weltbild is one of Germany’s biggest book publishing houses, and owns or part-owns many of Germany’s high street bookshops, including Hugendubel and Jokers. At the moment, 12 of Germany’s 27 Catholic dioceses plus the pastoral care service for the military in Berlin own just over 24 percent of the shares in Weltbild.

The company has an annual turnover of €1.6 billion.