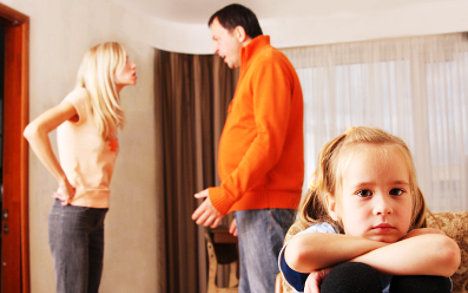 When a couple splits or gets divorced, custody of their children will be shared without the need for a prior agreement or the approval of a judge.

Justice Minister Simonetta Sommaruga said on Thursday that the Federal Council considered the move obvious, since a child has the right to build an autonomous relationship wityh both father and mother.

All political parties, as well as fathers’ and men’s associations, welcomed Sommaruga’s proposal, which is widely expected top pass into law when voted on in parliament in the coming weeks.

But while joint custody is set to become the norm, a judge will still have to sign off on the suitability of both parents to take responsibility for their children. A parent may be denied custody for reasons including infirmity, a history of violence or absence.

Currently, when a couple divorces, one parent generally gets sole custody. If the couple is not married, the mother is the legal custodian. For now, joint custody is only possible if both parties sign an agreement on how they plan to distribute and share alimony and childcare.

The draft proposal also regulates the question of residency. If a parent wishes to move, either alone or with the child, he or she will need the consent of the other party. If there is no agreement, a judge will have to intervene to protect the well-being of the child.

Every year, about 14,000 children in Swizerland are confronted with their parents’ divorce or separation.