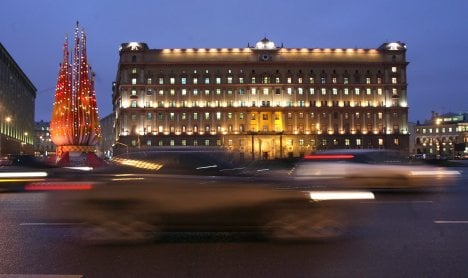 Focus cited information from MI5, the domestic intelligence agency in Britain, where the woman is now fighting deportation.

The 26-year-old also struck up a relationship with Liberal Democrat MP Mike Hancock, according to MI5.

Hancock, 65, represents the district of Portsmouth and served as a member of the defence committee, which afforded him access to information on confidential military projects.

Britain’s Guardian newspaper said the woman later worked as Hancock’s assistant. Her lawyer has denied allegations that she also operates as a spy.

The woman got to know the German diplomat last April.

Focus said the pair exchanged up to 100 emails and text messages every day, in which the diplomat spoke of NATO, visits by US politicians to Europe and other sensitive official business.