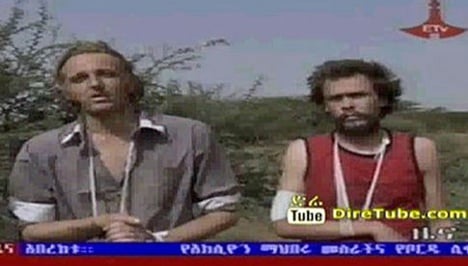 “They told us that they came to organize and train the ONLF,” Mohamed told the court in the Ethiopian capital through a translator.

When asked if this was true, Schibbye shook his head and told reporters “no.”

The Swedes were charged last month with engaging in terrorist activities, aiding and abetting a terrorist group, and entering the country illegally.

Last month, both Persson and Schibbye pleaded not guilty to the charges of terrorism, though they admitted entering the country illegally.

Mohamed also described the arrest of the Swedish journalists, who were detained after entering the country from Somalia on July 1.

He said the Swedes’ car was spotted in the middle of the night some 90 kilometres from the Somali border.

Police claim to have tracked the pair — who were travelling with 13 gunmen accused of being rebel soldiers — for 11 hours when fighting broke out.

He added that the Swedish journalists were not armed, but were instead found carrying two cameras, mobile phones, and passports.

When caught by police, Persson wore just one shoe and his shirt was “soaked in blood,” according to the witness.

The ONLF, formed in 1984, has been fighting for the independence of the remote southeastern Ogaden, populated mainly by ethnic Somalis, which the rebels say has been marginalized by Addis Ababa.

The Swedes are charged with two Somalis of Ethiopian ethnicity, accused of being ONLF members, who have also pleaded not guilty.

The trial is expected to last six months, according to legal sources.

Rights groups have criticised the process after Ethiopian Prime Minister Meles Zenawi said in an interview last month that the Swedes were “at the very least messenger boys of a terrorist organisation.” 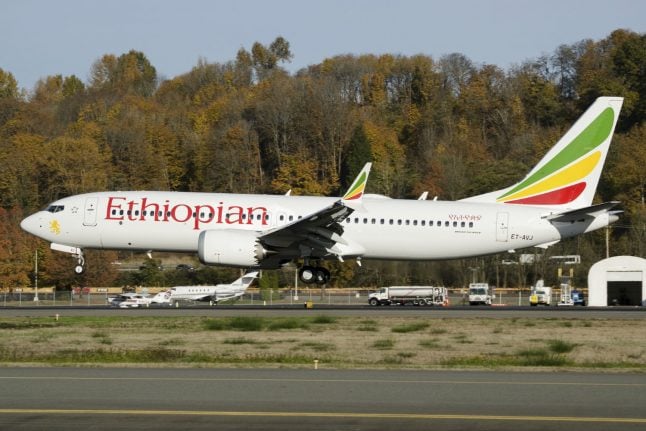