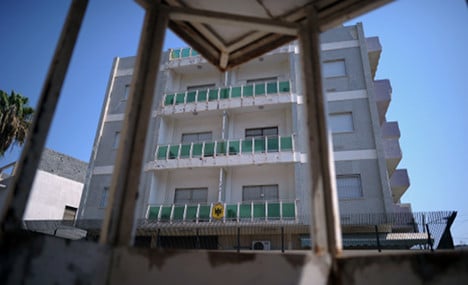 The embassy was closed in March as Libya’s long-time dictator Muammar Qaddafi desperately clung to power in the face of assaults by rebel forces.

Although the embassy was ostensibly temporarily closed for security reasons, its shuttering was also widely seen as a rejection of Qaddafi’s brutal regime. German diplomatic personnel were sent to work with rebel forces in their base in the eastern city of Benghazi.

But German officials said Qaddafi’s fall from power has led to an improvement in the situation in Tripoli, allowing diplomats to resume their work there.

Rainer Eberle, former German ambassador in Sudan, has been appointed as ambassador and workers are re-establishing operations at the embassy building, which was not badly damaged during unrest in the capital.

Germany was criticized when NATO began an air assault to protect rebel forces, because it refused to take part in military operations.

But Germany has regained some diplomatic cachet by emphasizing its willingness to send materials and personnel to help rebuild Libya.