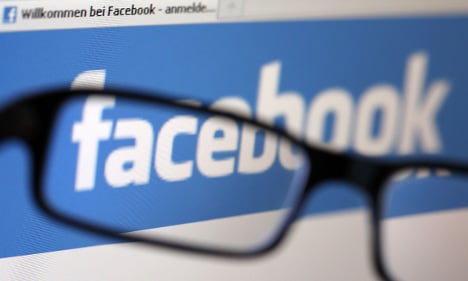 “It can be a very effective way to protect the interests of internet users,” added Allan.

Self-regulation is “especially important in the fast-moving domain of the internet,” said Friedrich in a statement.

Facebook has repeatedly come under fire in Germany, where privacy is a particularly sensitive issue for historical reasons.

Last month, a data protection official in Schleswig-Holstein declare Facebook’s ubiquitous ‘like’ button in violation of privacy laws. Thilo Weichert said websites in the northern German had to remove the ‘like’ button from their offerings by the end of September or face a fine of up to €50,000.

It was not immediately clear if the deal on Thursday would pre-empt such penalties.

Consumer Affairs Minister Ilse Aigner threatened last year to cancel her Facebook account in protest at what she said was the website’s reluctance to make its privacy settings comply with German law. But Facebook is not the only technology firm to run foul of Germans’ concerns about data protection.

Google was forced to delay rolling out its Street View 3D-mapping service to allow residents to block out their homes from public view.

With Thursday’s deal, Germany and Facebook appeared to have buried the hatchet.

“With Facebook’s willingness to sign up for this self-regulation … the debate over the extent to which German data protection law applies to Facebook has been considerably defused,” the Interior Ministry said.