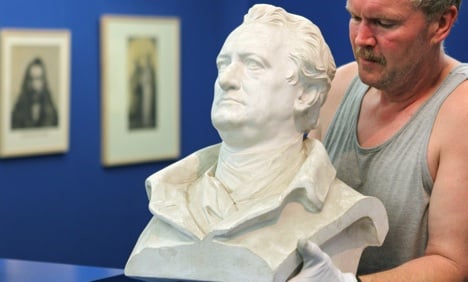 received the most votes in a poll of 2,000 people for the daily Bild newspaper, said the Forsa institute which conducted the survey.

The only living people to receive votes were the country’s longest-serving leader Helmut Kohl (from 1982 to 1998), in fifth place, and ex-Social Democratic Party leader Helmut Schmidt (from 1974 to 1982) in seventh.