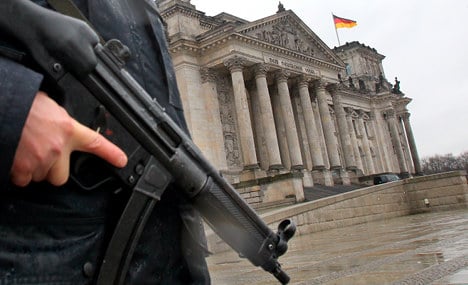 According to a report from Stern magazine, the plot was thought up by a sheikh who belonged to bin Laden’s inner circle and continued communicating with the now deceased Islamist terrorist even while he was hiding in Pakistan.

It involved planting a series of terror cells throughout Europe, ready to strike.

Two arrested German Islamists had warned authorities of the plot after a series of interrogations last year, but a dispute broke out among security agencies about how much weight to give them, Stern reported.

Some saw the sheikh as nothing more than a religious inspiration to al-Qaida and incapable of planning complex attacks. But German officials eventually felt concerned enough to issue an unprecedented terror warning last November.