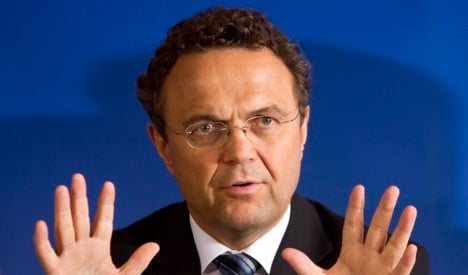 Speaking on Saturday in Berlin, Friedrich said military protection for cargo ships was “spread very thin” around the world, and called the deployment of private security firms “useful.”

Friedrich said the government was currently considering various options to better protect the 450 German ships against attacks. But he emphasized that the best way of preventing attacks would be fight the causes of crime in the countries where pirates originate.

State efforts to offer protection have not made much of a splash, with the European Union mission ‘Atalanta’ offering two operation teams – a German and an Estonian – but German ships alone undertake around 1,700 trips through pirate-infested areas each year.