Following her conviction on Wednesday, the principal of the publicly-funded, privately-managed Intercultural Education (Interkulturell Utbildning) in the Stockholm suburb of Spånga has been sentenced to one year in prison and a five-year ban on conducting business operations.

The 46-year old woman wrote falsified invoices and withheld 1.7 million kronor ($260,000) in taxes from the government before getting caught.

“She was basically using the school as her own personal bank account,” prosecutor Jan Tibbling explained to the newspaper Svenska Dagbladet (SvD).

Wednesday’s conviction also led to a 500,000 kronor fine for the company, on top of the prison time and business ban.

Sweden’s education watchdog agency, the Swedish Schools Inspectorate (Svenska skolinspektionen), looked into the school a year ago, following signs that something was amiss.

“Study results were poor, the equality plan was deficient, and the finances were unstable, but it improved,” Kjell Hedwall, department manager at the Swedish Schools Inspectorate, told the newspaper.

“Now we have to investigate if the crimes committed affected the students, if they haven’t received the education they’re entitled to. If this is the case, we may withdraw the school’s permit.”

The school has previously received 35 million kronor a year, but these payments will be stopped once the sentence is finalised. 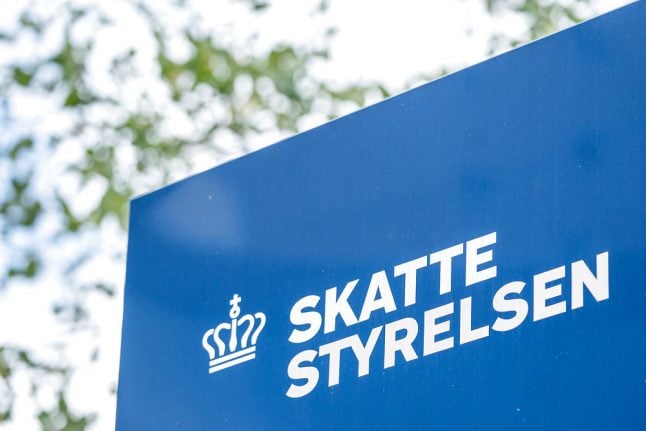 The case relates to the European “cum-ex” tax scam.

North Channel Bank was found guilty of facilitating “1.1 billion kroner (that) was unjustifiably paid out from the Danish treasury,” according to a statement by the Danish Prosecution Service.

The German bank admitted its role in the fraud case and accepted the fine at the district court in the Copenhagen suburb of Glostrup, the statement continued.

The case is part of a wider affair in which Denmark is estimated to have lost 1.7 billion euros to fraudulent tax return claims.

First revealed in Denmark in 2015, it is considered the largest case of tax fraud in the history of the country, which is now revising its tax code.

The scam centred around companies, funds or individuals using a system of exchanging stocks in companies to claim multiple tax rebates for a single dividend payout.

Danish prosecutors said the crime was committed when a number of actors made several fictitious stock trades to create “a paper trail,” and that the bank played a “crucial role” in its creation.

Capital gains made on the Danish stock market are normally taxed at 27 percent, but treaties between Denmark and certain countries allow beneficiaries based in these countries to be refunded all or part of this tax.

“It's very satisfying that we now have the first conviction in a court in the dividend cases,” prosecutor Kirsten Dyrman, said in a statement.

“All together this is the biggest fraud case in the history of Denmark, and has resulted (in) a significant loss for society and the treasury,” she added.

In March, Danish tax authorities reported that they had taken legal action against 470 individuals and companies related to the affair.