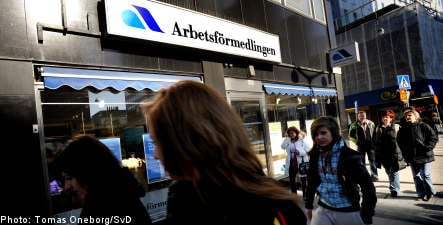 Individuals classified in the so-called phase 3 of the government’s key jobs and development guarantee policy will now be offered tailored training.

“The National Public Employment Service (Arbetsförmedlingen) will, together with the participant, determine the type of education which is best suited and its duration,” the government announced in a statement on Tuesday.

“The opportunity for labour market training in phase 3 will continue until the end of 2011.”

The jobs and development guarantee was introduced by the government in 2007 and represented a complete review of how unemployment insurance is paid and the return to the labour market is managed.

The guarantee is divided into three parts. Phase 1 is an introductory stage which offers a mapping of a job-seeker’s skills and requirements with job search coaching and other activities, lasting a total of 150 days.

Phase 2 is directed to training and work experience. Phase one and two are permitted to continue for a total of 450 days combined.

Phase 3 was designed to ensure that participants were offered employment at a workplace in order to gain experience and fresh references.

The phase 3 has in recent weeks become something of difficult political issue for the government. The rules are designed so that phase 3 participants are given tasks that would otherwise not have been carried out.

Criticism from both the opposition and companies has focused on the fact that long-term unemployment are given meaningless jobs to do in order to retain the right to unemployment insurance.

There have also been reports of staff being given no tasks at all and companies cashing in 5,000 kronor ($790) per person and month from the state.

The opposition has demanded more labour market training for the long-term unemployed and demanded that the Employment Service ends the transfer of individuals into phase 3.

After securing the support of the Sweden Democrats, the Red-Green parties had the support necessary to win a parliamentary vote on the issue.

The government’s response to extend access to training into phase 3 has been interpreted as an attempt to diffuse broader criticism of its labour market policy. 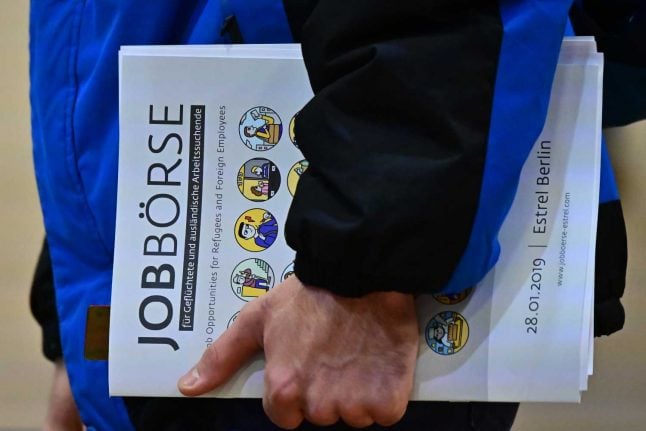 Results from the third quarter of 2020 show a 15 percent decline in new job ads, compared to figures from 2019.

It was however an increase on the figures from 2020’s second quarter, which were 27 percent down on 2019.

In French and Italian-speaking Switzerland, job ads fell by 14 percent.

The figures come from the Swiss Job Market Index, put together by employment agency Adecco and the University of Zurich.

Job ads in the health industry have grown significantly during the pandemic, 35 percent higher than figures from 2015.

The need for nursing assistants has grown by 120 percent, while the demand for senior doctors has increased by 63 percent.

While it may be little surprise to see a buoyant health sector as a result of a global pandemic, the authors note that this was not always the case.

“After the introduction of the corona protective measures in the 2nd quarter of 2020, the number of advertisements for medical professions initially plummeted,” they wrote.

“It should be noted, however, that the number of job advertisements rose at an above-average rate shortly before the introduction of the corona protective measures.”