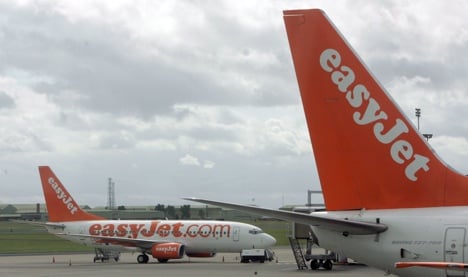 A stalemate in wage negotiations sparked the warning strike, which affected connections to Italy and Spain, among others.

The service industry trade union Verdi called on Easyjet’s Berlin workers to go on strike from 5am to 12pm on Saturday, because talks with company management over the last months had broken down.

Verdi negotiatior Holger Rößler said Easyjet had failed to make an acceptable offer. “That’s why we have to up the pressure,” he said. The union had only given the company 15 minutes notice before the strike began.

Easyjet employs around 110 pilots and 240 cabin crew at Schönefeld.