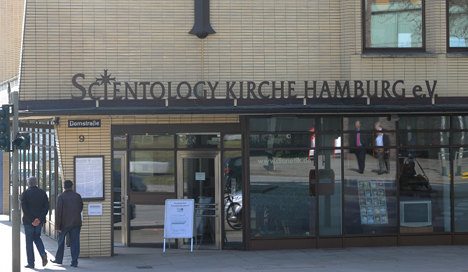 The controversial organization has over 4,500 members in Germany, according to a federal government response to a parliamentary inquiry submitted by the socialist Left party.

In addition to working through its churches, known as “Orgs,” as well as “Celebrity Centres” and other missions, the group is promoting more than a dozen other Scientology-related initiatives.

Scientology has come under criticism in Germany, where the government suspects it of being an unconstitutional cult, although it has not been outright banned. Scientologists say they are treated unfairly by the government, which refuses to recognize the group as a religion.

Last month, the German authorities expressed alarm at reports that Scientologists were using social media, such as YouTube and Facebook to attempt to recruit young people.

As a response, intelligence officials said they were ramping up online surveillance of the group.