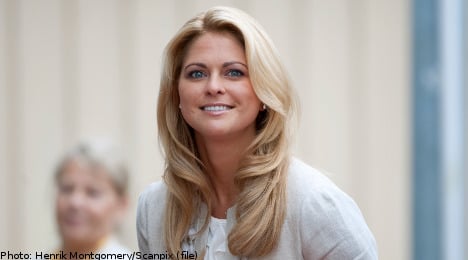 Previous studies have shown that dreamy Steves and dishy Dianes are treated better than the average Joe, even without having to show that they’re in any way charismatic, intelligent or competent. The researchers at Lund University wanted to examine the extent to which our memories play a part in reinforcing this so-called physical attractiveness stereotype.

Jean-Christophe Rohner, one of the authors of the study, explained what they were looking for.

“We wanted to know if information consistent with a stereotype is remembered better, but also if people have a bias to think they have seen stereotype-congruent information more,” he told The Local.

The researchers asked 105 people to look at pictures depicting a series of gorgeous specimens alongside people of a lesser pulchritude. Each picture was accompanied with a label describing either a positive or a negative characteristic.

“We found effects where people believe that they have seen an attractive person together with a positive trait,” said Rohner.

“Stereotype-consistent information is processed more fluently. That might explain why people believe that they remember that kind of information.”

Rohner said he hoped the findings would encourage people to treat each other more equitably in everyday situations.

“The important thing here is that, if we are aware that these stereotypes exist and affect our cognitive processes, we have a possibility to counteract them,” he said.

“So you can make an effort to be nice to people even if they are unattractive.”