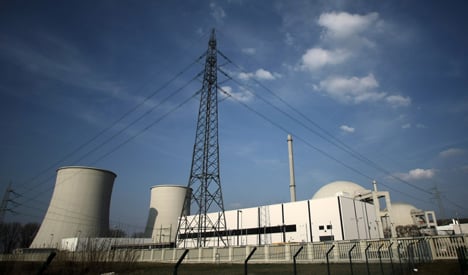 The move was in compliance with an order from the Hessian Environment Ministry demanding it be shut down for safety checks following Chancellor Angela Merkel’s three-month moritorium announced last Monday.

In the wake of the nuclear crisis in Japan, Berlin has ordered the shuttering of the seven oldest of Germany’s 17 nuclear reactors, at least temporarily.

A spokeswoman for utility company RWE said it would “actively support the new safety inspections” and that the Biblis facility, located on the Rhine River in southern Hesse, fully complied with all German nuclear safety standards.

The somewhat younger Biblis B reactor, which began operation in 1976, was taken offline two weeks ago for maintenance. Over the last few years, RWE has invested about €1.4 billion in modernizing and retrofitting both blocks A and B, the company said.