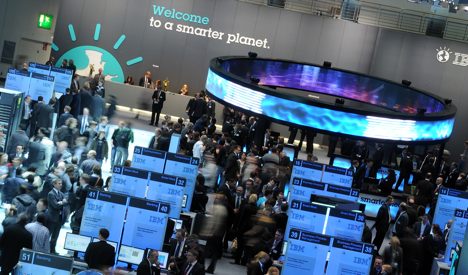 “All the participants have spoken of a very strong CeBIT 2011,” said principal organizer Ernst Raue. He said the fair had gained an even better reception abroad this year.

Raue said the participating companies were particularly impressed with the buying power of the visitors. More than 500 heads of international companies attended the event, with a combined budget of over €50 billion a year – more than ever before.

Raue also said he was happy with the new categorization of the fair – “CeBIT pro” for companies, “CeBIT lab” for research, “CeBIT gov” for state institutions and “CeBIT live” for private users. Raue claimed the private users’ area had been further expanded this year.

Saturday is the last day of the fair. For the first time in ten years, more exhibitors had applied for space than the year before. More than 4,200 companies from over 70 countries presented their products and services. This year’s partner country was Turkey.