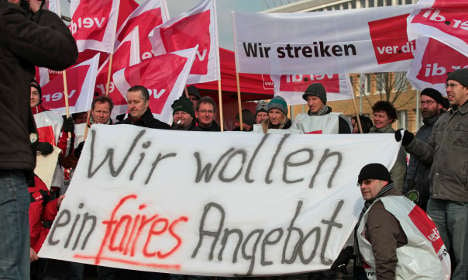 Workers at university clinics, courts, ministries and municipal administrative offices, along with street maintenance crews and fire fighters, walked off the job in the populous state of North Rhine-Westphalia.

The union members were expected to attend a midday demonstration in the state capital of Düsseldorf, where the chief of the public workers’ union Verdi, Frank Bsirske, was expected to speak about their bid to pressure employers into a wage increase.

In the northern state of Schleswig-Holstein, the Education and Science Workers’ Union (GEW) called a teachers’ strike at schools in Neumünster, Itzehoe, Flensburg and Pinneberg.

The GEW plans to join the GdP police trade union for a demonstration in front of the state Finance Ministry in Kiel at midday.

The strikes come after unions and employers failed to reach a wage agreement last Friday in Potsdam for some 600,000 public workers across the nation.

Unions have demanded an additional €50 per month plus a three-percent wage increase, in addition to a guarantee of employment for apprentices.

The next round of negotiations is scheduled for March 9 in Potsdam.

Additional strikes have been planned for Wednesday in the states of Hamburg, Baden-Württemberg and Bayern, and on Thursday in Lower Saxony and Bremen. 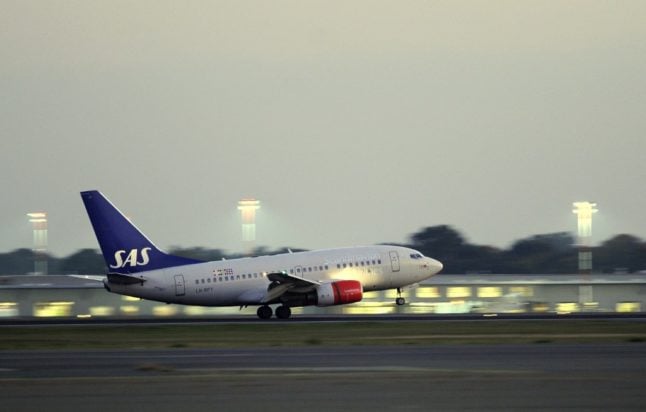