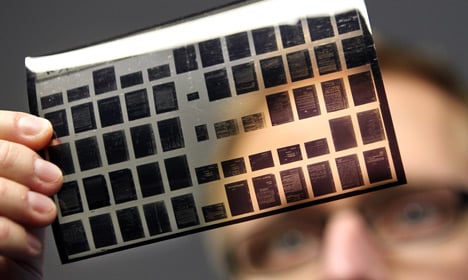 Andreas Schulze told the Mitteldeutsche Zeitung newspaper that the continuing societal debate over the feared East German secret police know as the Stasi, as well as plans to allow investigations into more employment categories than in the past, will likely lead to a jump in the number of reviews.

“But the witch hunt that many claimed would result in the past never happened,” he said. “Who today is revealed to have worked with the Stasi was lying yesterday. They had the chance every day to take responsibility for their pasts.”

One reason for that was an amendment in 2006, which ended regular vetting of those working in minor positions in the civil service.

However, the new amendment to be approved by the cabinet Wednesday extends the time frame for security checks to 2019 and expands the employment categories that can be investigated – from salary level A13 (a school director) and upwards.