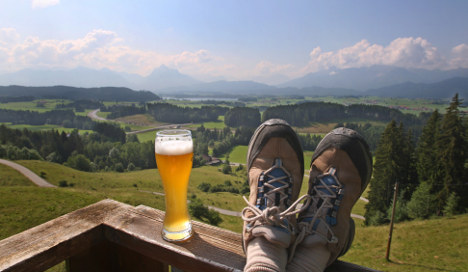 Following in the footsteps of other major European economies Britain and France, a cross-party committee headed by speaker of parliament Norbert Lammert will issue its recommendations in two-and-a-half years.

The so-called “Progress Index” will measure Germany’s economic wealth, as well as advancements in education, environment and quality of life.

“This indicator should become a compass for policy-makers in order to show where our society stands, and if people are better or worse off,” said MP Daniela Kolbe in Berlin.

In London, Prime Minister David Cameron has asked the Office of National Statistics to prepare methods to measure the “general well-being” of Britain.

Canada is investigating the viability of adopting a similar initiative and French President Nicolas Sarkozy has announced that he intended to use happiness levels as one method of assessing the country’s economic progress.

The pioneer of the index is the insular Himalayan kingdom of Bhutan, famed for its adoption of “gross domestic happiness” as the key measurement of its success