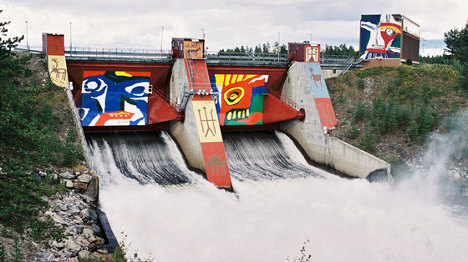 The average price furthermore represents an increase of 0.30 kronor over the past month as temperatures have plunged and demand soared accordingly.

The spot price, which peaked at 1.30 kronor per kWh in Lucia this weekend, is used as the basis for the calculation of variable electricity prices for households and businesses.

The development of the futures market, which provides the basis for calculating fixed prices for electricity, has meant that it has become extremely expensive for consumers to fix prices, the firm’s CEO John Öhnell argued in a statement.

Poorly refilled reservoirs, continuing problems with nuclear power generation and an average temperature which is seven degrees below normal, have placed upward pressure on electricity prices.

“The market is afraid of the weakness of hydrology and that the cold weather does not ease,” Öhnell said.

Öhnell expects price pressures to wane in 2011, perhaps as early as January:

“Our assessment is that the price will be about 0.10 kronor lower than in December if the weather returns to normal temperatures,” he said. 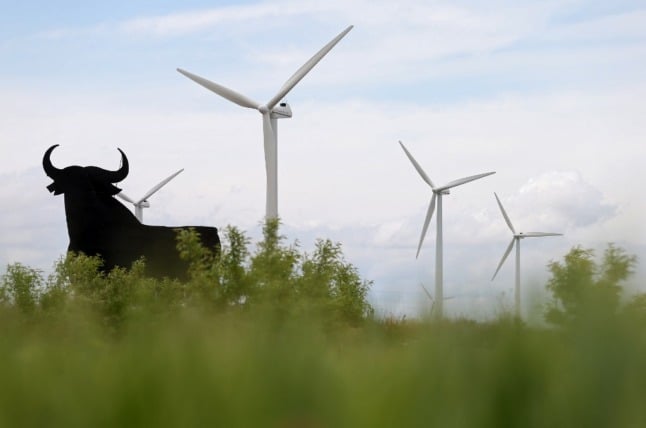 As of June 1st 2021, Spain’s main electricity access rates, which customers pay for the regulation costs of electricity, will no longer be frozen as they have been since 2018.

What does this mean? This means that the costs of transporting and distributing electricity to homes were a fixed price, but from next week onwards the prices will be established by the National Markets and Competition Commission (CNMC).

The objective of this is to modify tariffs to optimise the use of the electricity network, so that consumption is penalised if it’s used more during the hours of greatest demand.

The electricity charges set by the Spanish government itself will also be updated and will follow the same structure and proposal as the CNMC. As mentioned above, this new rate means that there will different prices depending on the time of day you use the most electricity.

When will it be cheaper or more expensive to use electricity?

It will become more expensive to use electricity in the first part of the day from 10am – 2pm and in the evenings from 6pm – 10pm from Monday to Friday. The average times are between 8am – 10am, 2pm – 6pm and 10pm – midnight. The cheapest times will be in the early mornings on weekdays and all day on Saturday, Sunday, as well as national holidays.

How can I save money on the new electricity bills?

The CNMC has highlighted four possibilities for consumers to be able to save money on electricity moving forward. These include:

Those on an estimated energy tariff could switch their contract to only charge them for the energy they actually need. Free power changes are allowed until May 31st, 2022. This must be requested through your energy provider. Check on your energy provider’s website to find out your consumption data and adjust your contracted electricity accordingly. The CNMC suggests that this could save you up to €16 per year by doing this alone.

The CNMC also recommends that people limit the times they use more than one appliance at once in order. For example, if you use the oven, the kettle and the washing machine at the same time, you will pay a lot more on your bill than if you use them separately. The CNMC has also said that “the iron is one of the devices with the highest consumption. Avoiding turning on all devices at the same time can lead to savings of between €200 and €300 per year”.

If possible, change the times when you use the most energy. For contracted power during the cheapest times, the price is actually 95 percent lower than in the highest period.

What other things can I do to save money on electricity?

The CNMC also suggests doing several things to help you save as much as you can when the tariffs change. These include:

READ ALSO: EXPLAINED: How to apply for a discount on your Spanish electricity bill