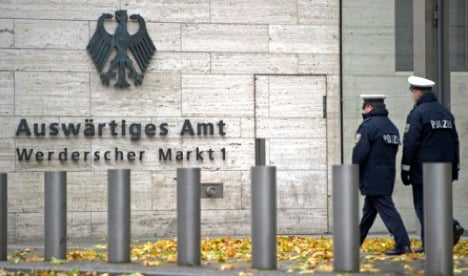 The Foreign Ministry and the police are reportedly investigating eight cases on suspicion of trafficking and accepting bribes. Those accused are natives of the respective countries, and are thought to have systematically handed out visas ordered by the traffickers.

Suspects have been questioned in the embassies by German police and released. The police believe the smuggling rings are being orchestrated from within Germany.

According to Der Spiegel, some of the women brought into Germany by this route were subsequently made to work in Hamburg brothels.

Spokesman for the German state prosecutors Martin Steltner confirmed that an investigation was under way, but would not comment on any details.

A similar scandal broke in 2004 when it was revealed that several thousand illegal visas were granted by the German embassy in Kiev, Ukraine.

At the time, the so-called “Volmer Order” of March 2000 came under particular criticism for its stipulation to embassies: “When in doubt, grant freedom to travel.”