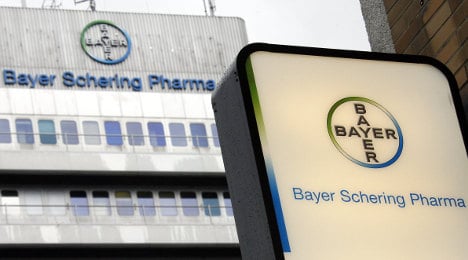 Der Spiegel reported on Sunday that letters written by scientists in the UK and Germany indicate that concern was being raised about the pregnancy test drug Duogynon in 1967 – yet it was still being prescribed until at least 1975.

André Sommer from Pfronten, Bavaria, is suing Bayer for the defects he suffered after his mother took the drug while pregnant with him in 1975. He was born with severe problems with his bladder and sexual organs.

His case will be heard by the Berlin District Court next week, and will include the documents which have recently come to light in which doctors wrote to each other about problems they had observed.

“The seeming relation between the increase in birth defects and the sale of the pregnancy test is pretty alarming,” one scientist wrote on November 1967.

“We have to be extremely careful,” when using the drug with pregnant women, another wrote.

Sommer, a teacher, says he is determined to force Bayer to open its files on the matter.

“Why were these gentlemen talking with each other about this internally, but were silent in public?” he asked.

A Bayer lawyer wrote to the court saying that all claims for information and compensation had run out of time – and that there was never any proof of a link between the use of Duogynon and birth defects.