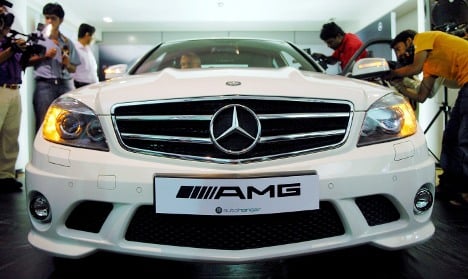 Expressing his wish for better fuel efficiency in India, Ramesh said people should not be encouraged to buy vehicles such as powerful German luxury cars and gas-guzzling sport utility vehicles.

“I think we seriously need to think about fuel policy regime,” he added, suggesting that these luxury models were still made because they run on subsidised diesel fuel, making the real beneficiaries the owners of “BMWs, the Benzs and Hondas,” IANS reported.

The country should levy extra fees and mandatory fuel efficiency standards on these cars, the minister suggested.

“We cannot ask people to buy or not to buy a particular car. But through an effective fiscal policy, we can certainly have an impact,” he said.

A new committee on national transport plans to give recommendations for such a program in just over a year, he added.

India’s auto market is among the fastest growing in the world, particularly in the luxury sector, with German carmakers expanding their operations there significantly in recent years.