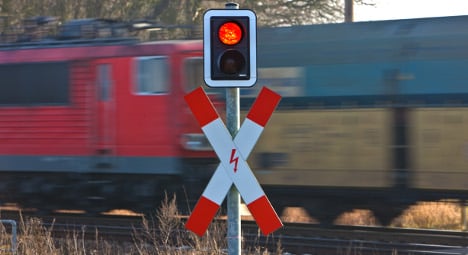 “The noise is the Achilles heel of freight train traffic,” Deutsche Bahn CEO Rüdiger Grube said on Sunday. “We must fight it at the source.”

With each car costing between €2,000 ad €7,000, the German government has set aside some €7.5 million of the project, while the company will pay for the rest.

From now on, the company has vowed that all new freight cars will be outfitted with the special brakes. The first 6,000 have already been ordered, Grube said.

According to the CEO, the new fibre composite brakes will cut train noise pollution in half by reducing the friction between wheels and tracks.

The first new cars will be tested along the Koblenz-Bingen line.