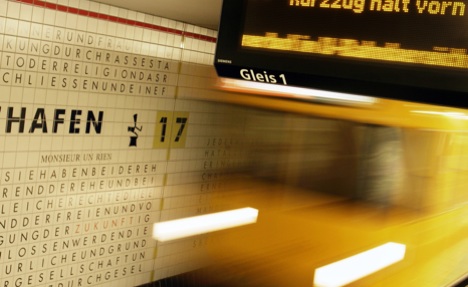 The tourist, reportedly from Denmark, was found lying dead next to the tracks of a U1 U-Bahn train in the Kreuzberg district of Berlin Saturday morning, police reported.

The man had apparently climbed onto the outside of the train and is thought to have been hit either by another train or a bridge support.

Another train-driver spotted the body lying next to the tracks. He was dead at the scene. Police did not release further details. The U1 line was temporarily shut down.