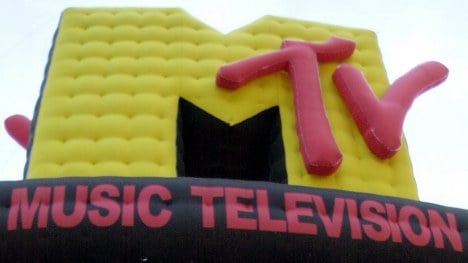 The head of MTV Germany and Northern Europe, Dan Ligtvoet, told the Financial Times Deutschland that the music entertainment channel will switch from being among free stations to become part of paid internet broadband, cable and satellite packages.

The move is meant to kickstart “growth in the landscape of subscriber services,” Ligtvoet said.

In turn, Viacom, the US media giant that owns MTV, will promote its German sister-channel Viva as the central entertainment channel on free TV to provide “a window onto our world of programming,” featuring the most popular shows from all its channels, Ligtvoet said.

This will be the first television channel in Germany to switch an established free station over to subscriber packages, though most are working to reduce their dependence on advertisements and take advantage of new digital and mobile platforms, the paper reported.

“I expect more growth from it,” Ligtvoet said. “Our strategy is to offer content everywhere the users want to see it.”

Ligtvoet emphasized that the company is at the forefront of a shift that will occur in subscriber-only TV services in the next five to 10 years.

“Infrastructure providers, these being the cable networks, want to grow – and not just in terms of the content they provide,” he told the paper. “They want to be part of the growing expansion of paid TV services.”