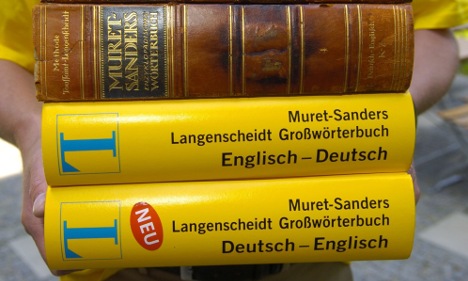 “I expect that the promise of the Foreign Office, that German is an important prerequisite for the new European foreign service, becomes reality,” he told the paper.

German Foreign Minister Guido Westerwelle reportedly admitted to Singhammer in writing in June that German skills, unlike English and French, were not a major factor in picking out EU diplomats. But he also said Berlin had pushed officials in Brussels to give the mother tongue of nearly a fifth of all EU citizens more importance at the EEAS.

“Following my intervention, the EU Vice-President and High Representative for Foreign Affairs and Security Policy, Catherine Ashton, has given her assurance that German will play a key role,” wrote Westerwelle.

But then in August, the Foreign Ministry informed Singhammer that German speakers would not be given any preference in the new diplomatic corps. The MP is now demanding Berlin use the fact that Germany pays the lion’s share of the EEAS budget in order to “anchor” German in the EU foreign service.

The EEAS was created following the Lisbon Treaty of December 2009 and is currently recruiting 8,000 staff to help deal with EU foreign affairs. In the past, British citizen Ashton herself has been criticised for her poor foreign language skills.