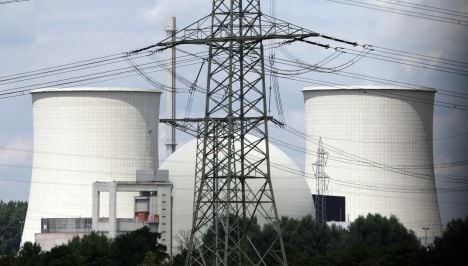 According to the daily Frankfurter Allgemeine Zeitung, the experts believe

Among the scenarios for prolonging the lifespan of reactors, “the most beneficial results” would be gained by keeping the plants in use for between 12 and 20 years, the weekly Focus and the daily Stuttgarter Zeitung said.

The centre-right government of Angela Merkel had called for an assessment ahead of a broad energy policy overhaul due by the end of September. Merkel received the report on Friday.

The phasing out of 17 German nuclear power plants by 2020 had been decided by Merkel’s predecessor Gerhard Schröder.

Merkel’s government, however, pushed back the cut-off and had not fixed a new timetable for the phase-out.

In a statement on Friday, Merkel said renewable energies should supply half of all energy needs by 2050 and that nuclear and coal power would continue until supplies could be met entirely by clean energy.

The chancellor has previously argued that Germany is not ready to do without nuclear power and that it might be necessary to allow the plants to run for longer.