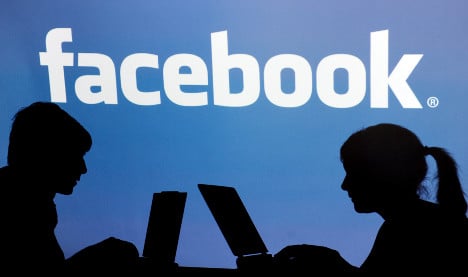 As well as their parents, children’s “schools should take part in teaching girls and boys to handle digital possibilities rationally,” she said.

This means training them to deal with social network sites such as Facebook sensibly, she said.

Schwall-Düren told WAZ that personal data given without caution can lead to mobbing and “also hinder social and professional careers,” she said.

She said students needed to the ability to evaluate and judge news reports – among other skills – to properly handle the influx of information they received on the internet.

“Many people believe reports on the internet or television without critique,” she said. “But in discussions, one realises that they haven’t understood the topics at all.”

Facebook has come under fire in Germany in recent months, with Consumer Minister Ilse Ainger vowing in July to delete her account in protest of the site’s controversial privacy policies.