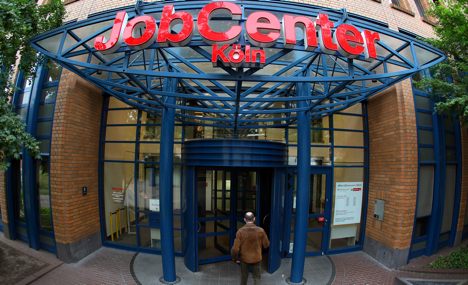 According to a report in news magazine Der Spiegel, the changes will mean higher unemployment benefits.

But households with children will not receive extra money, though they will receive vouchers for sports and education activities, while school lunches will be paid directly by the local authority.

The actual extent of the increases is to be linked to inflation and the average wage in Germany. The link between unemployment benefits and pensions will be abandoned – according to the ministryy, this will mean that benefits will rise quicker than pensions.

If the new law passes parliament, it is expected to come into force at the beginning of next year. The reforms were prompted by the German constitutional court, which in February ordered a re-evaluation of the way Hartz IV payments are calculated.

According to Der Spiegel, the court’s ruling means that the current Hartz IV benefit of €359 a month for single adults is too low. The magazine believes that current income and consumption statistics suggest that the actual Hartz IV benefit should be closer to €400 a month.

The court also ruled that Hartz IV payments for children have to be calculated more accurately, based on their educational and health needs.

TRAVEL TO EUROPE
Vaccinated Americans will be able to travel to Europe this summer, says EU chief
Url copied to clipboard!