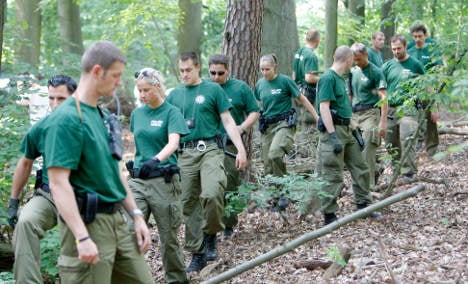 Kirsten Heisig, known across the country for her tough policies against youth crime, was reported missing by a friend on Wednesday, the same day her car was found in Heiligensee.

The 48-year-old mother of two has not been seen since Monday, but Berlin justice minister Gisela von der Aue said that so far there is no evidence of a kidnapping or other criminal activity.

Instead authorities are looking into Heisig’s private background, she said.

Her identification and other personal items were found in her vehicle, which was locked and legally parked.

On Thursday, more than 60 officers and four dogs combed the wooded area near her car, but broke off the search until Friday morning at daylight.

The judge works in the city’s gritty Neukölln district. There she instituted changes simplifying and accelerating punishment for youth crime. In June the model was implemented city-wide.