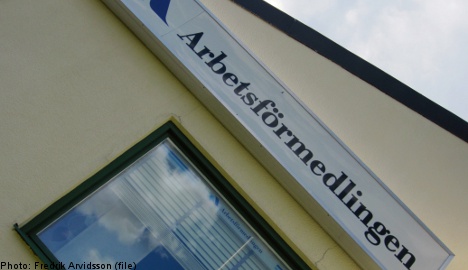 “It is the first time in a year and a half that there is no increase from a yearly perspective,” SCB wrote in a statement on Tuesday.

A total of 145,000 people, around a third of total unemployment, were in long-term unemployment.

The data shows that the employment rate in May 2010 was 64.4 percent, which is in line with the development in April. Again the trend for men is slightly positive, while for women it is still slightly negative.

The labour market in May included 4.948 million people according to the seasonally adjusted data, showing a positive trend for both sexes. 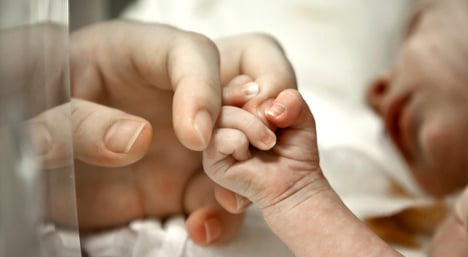