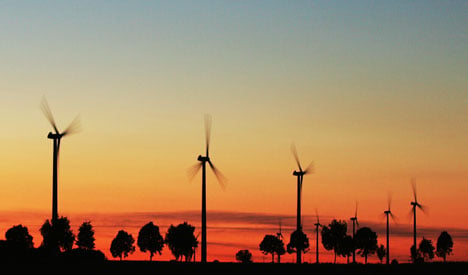 The Finance Ministry has blocked €115 million that was to be used this year for various municipal climate protection projects and the construction of 200,000 heating systems that use renewable energy, the magazine reported.

The Environment Ministry said it feared the cuts could have “dramatic effects on investment and certain trade sectors.”

Environment Minister Norbert Röttgen fought against the cuts, as did the head of the conservative Union parliamentary group, Volker Kauder.

However, the Finance Ministry refused to budge, saying that because of the recession and the overall state of the German budget, the necessary revenue to finance the projects was simply not there.