“We currently have 25 stores closed and 100 more with problems,” said Lennart Agén, a Systembolaget spokesperson, to news agency TT.

“We have been working with this all night and hope to be able to solve it within a couple of hours and be back at full speed tomorrow,” he continued.

Agén was unwilling to give any indication as to the problems suffered by the monopoly retailer.

“We don’t look at it like that, the most important thing is to able to provide service to our customers,” he said.

The problem has been caused by a fault in an anti-virus system made by US software firm McAfee.

“The antivirus programme was sent to our stores overnight. The fault has affected a great number of firms worldwide and Systembolaget is one of these,” the firm writes on its homepage.

As long as the problems persist Systembolaget will not be allowed to open its stores.

The problems reportedly stem from a faulty update which has reacted against an important systems file in the Windows XP operating system. 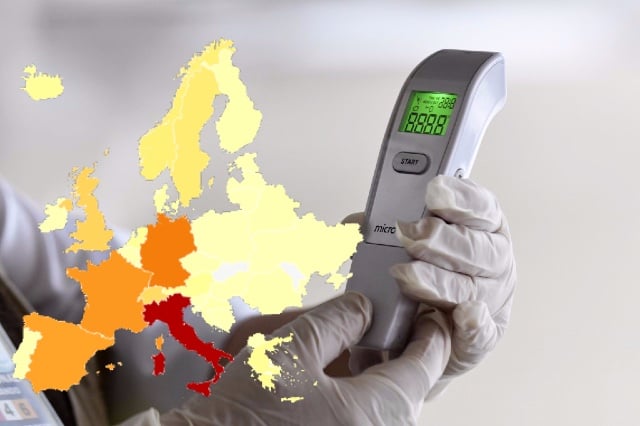 HEALTH
MAP: How the spread of coronavirus has hit countries across Europe 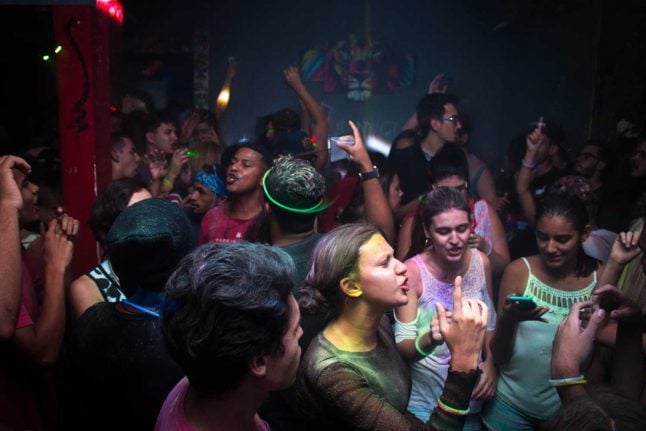 Such ‘superspreader’ events should be avoided, authorities say. Photo by AFP

This is the latest in a series of Covid-19 outbreaks that occurred in Swiss discos and clubs in the recent weeks.

In all, dozens of people in various regions of Switzerland have tested positive, and hundreds are under preventive quarantine after contaminations that happened at the so-called ‘superspreader’ events in bars and nightclubs.

Now health authorities are wondering whether these venues should be allowed to continue their operations.

“We see that many infection 'clusters' occur at these places. It is true that we may have opened them a little early,” Antoine Flahault, director of the Institute for Global Health at the University of Geneva, told RTS television.

Flahault added that “We have not yet succeeded in sufficiently eliminating the circulation of the virus throughout Europe. Perhaps these discotheques represent danger zones and should be reopened a little later.”

No decisions have been made so far about the eventual closure of all the clubs and discotheques, beyond those where outbreaks have been found.

But since July 9th, cantons of Basel Country, Aargau and Solothurn, along with Basel City, require guests in clubs to wear a mask – unless the venue allows no more than 100 people to come in at one time.

The maximum of 300 people are allowed on the premises.

When discos and nightclubs were allowed to re-open in Switzerland on June 8th, one of the rules was that sufficient distance between guests — first set at 2 metres and then changed to 1.5 metres — should be maintained.

However, many revellers have not complied with this measure, causing a number of infections at these venues.