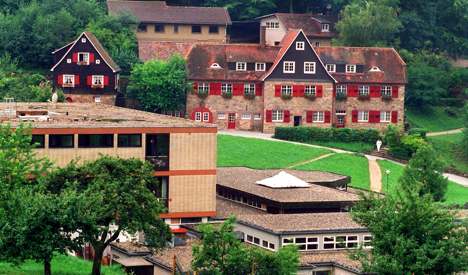 The Odenwaldschule school board admitted to the paper that teachers had abused wards at the school for years. School director Margarita Kaufmann told the newspaper, “As far as I am concerned, it is a fact that sexual abuse occurred here at least since 1971.”

According to accounts by former pupils, teachers at the school in Heppenheim woke them by stroking their genitals, forced them to perform oral sex, and were made into “sex slaves” for whole weekends.

Teachers also beat their wards, provided them with drugs and alcohol, and did not intervene when several pupils sexually abused a girl.

Allegations against Rector Gerold Becker, who ran the school from 1971 to 1985, were first made public around ten years ago. But investigations were suspended because of the amount of time that had passed. “It was a failure and a serious mistake, that the school did not investigate further then,” Kaufmann said.

Kaufmann, who has directed the school since 2007, said that she had recently been approached by pupils with concerns, and that she had then spoken to several former pupils. She believes that at least three former teachers were involved. The Frankfurter Rundschau believes that between 50 and 100 former students were victims of abuse.

The Odenwaldschule was established in 1910 with a holistic ethos of raising a child according to its own individual desires, rather than through discipline and drill. The 225 pupils currently attending (200 as boarders) live in so-called ‘families,’ with their class teacher as a kind of ‘family head’ who lives in an adjacent room. A boarder’s place at the school currently costs €2,220 a month.