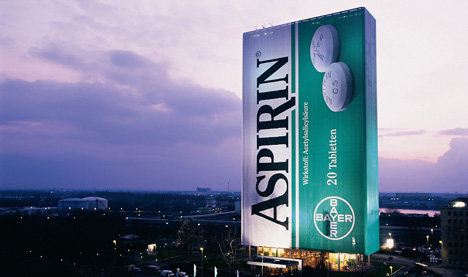 According to news magazine Focus, a panel of experts commissioned by Rösler has presented a plan, similar to one already used in many western European countries, whereby drug manufacturers have to negotiate with the state health insurance companies for lower prices.

Health Ministry calculations predict that a minimum of €2 billion could be saved per year by this scheme. Whenever a new drug is registered, pharmaceutical companies would be obliged to produce a scientific study that shows for which patients and/or illnesses it can provide an additional medical use.

The manufacturer will be forced to show whether any equivalent medication already exists, or whether it is completely new.

The drug industry could also be forced to adhere to a maximum price, and the rules would also be applied to drugs already on the market.