A Swedish soldier was also injured in the attack and was taken to a field hospital located at Camp Marmal, home of International Security Assistance Force (ISAF) Regional Command for the north of Afghanistan, according to the Swedish military, which is now working to notify relatives of the soldiers involved.

The Swedish officers, a captain and a lieutenant, and the interpreter were killed in an ambush 40-50 kilometres west of the Swedish army base, in an area where Swedish and Finnish peace-keepers confiscated 70 kilogrammes of narcotics and a quantity of explosives earlier in the week.

It was also the same area in which five Swedish soldiers were injured in a roadside bomb explosion in November.

Swedish forces have been operating in Afghanistan since 2002.

The Swedish ISAF-led force (FS18) is based in Mazar-e Sharif, 400 kilometres northwest of Kabul.

ISAF is a NATO-led security and development mission in Afghanistan established by the United Nations Security Council in 2001. The base is home to Swedish and Finnish peacekeeping forces. 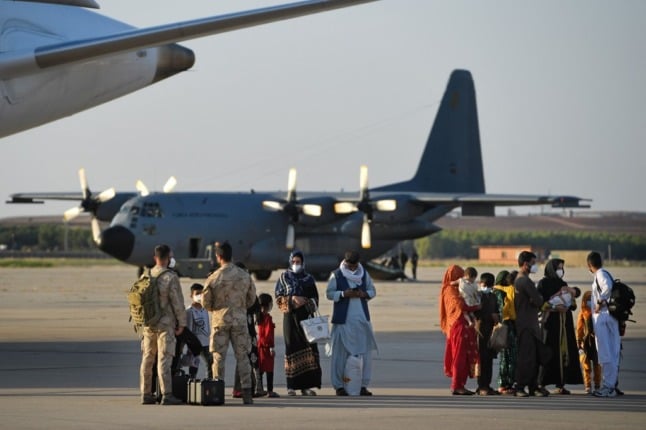