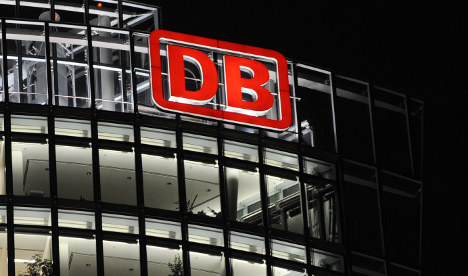 The firm will operate the Tyne and Wear Metro in and around Newcastle and Sunderland from April, Deutsche Bahn said in a statement.

The contract, signed on Tuesday, concerns some 74 kilometres (46 miles) of track, 90 trains and 60 stations, used by around 40 million passengers per year, said Deutsche Bahn.

Deutsche Bahn will operate the network for a period of seven years, with the possibility of a two-year extension.

No financial details were given.

The firm, which has operations in 150 countries, already has a presence in Britain after buying a stake in Chiltern Railways in 2008.

Last year Deutsche Bahn, which also operates bus services in other European countries, won a contract to run a local train network in the Swedish region of Östergötland from December 2010.