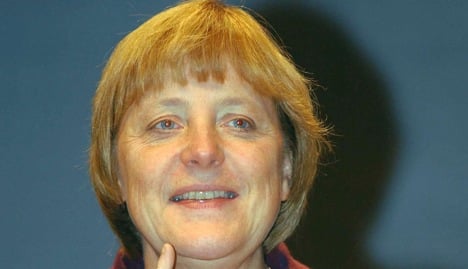 University files released following a court appeal by the news magazine Der Spiegel reveal that Merkel did not relish the ideological studies that all doctorate students had to attend in the German Democratic Republic. Merkel has previously blocked the release of files on her university education.

Merkel studied for a doctorate in physics at the Berlin-Brandenburg Academy of Sciences and Humanities in the 1980s and was given only a “satisfactory” grade by her ideology professor in 1983, following a three-year course in Marxism-Leninism. She got the same low grade three years later on handing in her dissertation on the subject, now lost.

Merkel received a “very good” grade for her physics research, and successfully achieved her doctorate for her thesis on quantum chemistry. All doctorate students in the GDR were obliged to take advanced courses in ideology.

Merkel has consistently had to face accusations that she supported the GDR’s communist ideology during her early life in East Germany.