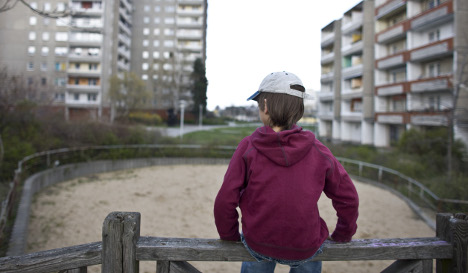 A spokeswoman for the Federal Labour Agency said on Tuesday that authorities failed to properly account for an increase in Kindergeld this year for some 1.3 million Hartz IV recipients in January.

Although the government recently increased monthly child benefits by €20 per child, parents on the dole do not qualify and the sum was supposed to be subtracted from their Hartz IV benefits. But because the change only became law on December 30, 2009, the Labour Agency could not adjust the payments for January in time.

“Due to the rather tight time frame for the legislative process overpayment was unavoidable,” said Labour Agency board member Heinrich Alt, adding that those on the dole would have to return the money regardless of whether they’d already spent it or not.

The authorities contend they are only following the law, but a growing chorus of voices is calling for the Labour Agency to let the welfare families keep their modest windfall.

Karl-Josef Laumann, the social minister for the state of North Rhine-Westphalia, said on Tuesday the huge bureaucratic undertaking of getting the money back would negate the fiscal benefit.