“We would like to buy up SAS’s share at the lowest price possible but we do not exclude the possibility that both Estonia and SAS will remain among the company’s owners,” economics ministry spokesman Kalev Vapper told reporters.

The Estonian daily Postimees said on Thursday that SAS was asking 200 million Estonian kroons ($18.3 million) for its stake.

At the time, Part said that if the state acquired a majority holding, it did not plan to remain the main owner in the long term and would seek a new strategic investor.

As recently as November 2008, SAS had said it was considering buying the Estonian government’s holding, reportedly because of concerns about Estonian Air’s financial woes and belief that it needed a capital injection which the government was unwilling to provide.

Estonian Air has gradually recovered this year but SAS has been refocusing on its Nordic operations in a drive to stem its own financial problems, offloading subsidiaries such as Spain’s Spanair.

Estonian Air was created as a state-owned carrier in 1991, the year the Baltic nation of 1.3 million people won independence from the crumbling Soviet Union.

In 1996, the government decided to privatise it, launching a tender for a 66-percent stake which was won by Danish aviation company Maersk Air working with Cresco. Maersk Air sold its 49-percent share to SAS in 2003.

Estonian Air is a minnow in the airline market, with a fleet of six planes. 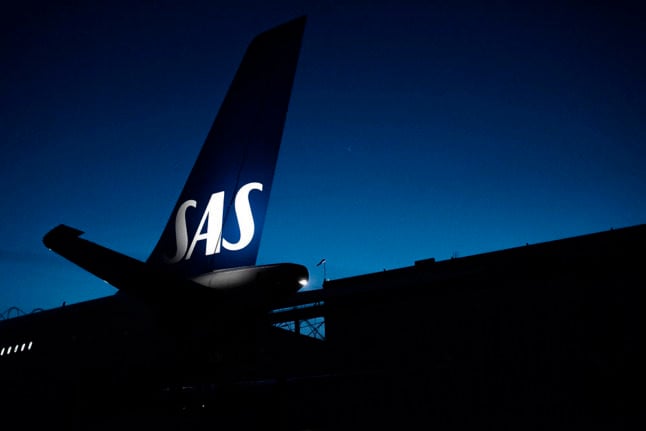 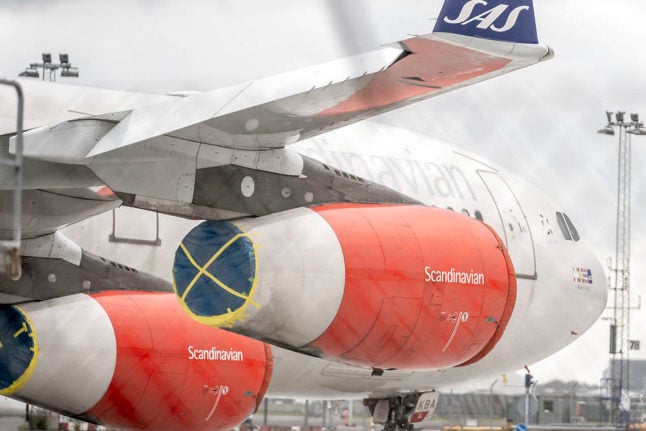