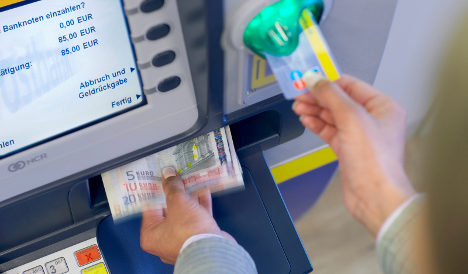 EC and credit cards issued by “many credit institutions” have run up against “a software error during the passage to the year 2010” that does not however cause security problems, the commission said in a statement.

Clients at two of the biggest German retail banks, Postbank and Commerzbank, have been affected in particular but ZKA could not say how many people in all were faced with problems.

“The cards have been in circulation for some time, but problems only started after the new year. That’s why we assume it’s a programming mistake on the security chip,” a spokeswoman for Commerzbank told the news agency DPA.

A journalist for the news agency AFP noted that cards hit by the bug could not be used to either withdraw money from ATMs or to pay for items in stores. ZKA said the problem should be resolved by Tuesday.