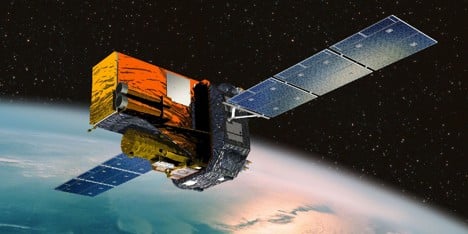 According to the report, the French national radio regulatory agency Agence Nationale des Fréquences wrote to the Iranian Ministry of Communication saying that on December 7 and December 8 signals had been detected that looked like “deliberate interference” with the DW satellite.

The affected satellite was the Hot-Bird satellite belonging to Eutelsat. The satellite operators apparently reacted to the disturbance by increasing the broadcasting power, whereupon the disturbance signal was also strengthened, cutting out an Arabian language TV broadcast from DW.

The origin of the disturbance was traced to the area of Tehran. Similar disturbances coming from Iran were already detected by the French authority in May and June 2009.