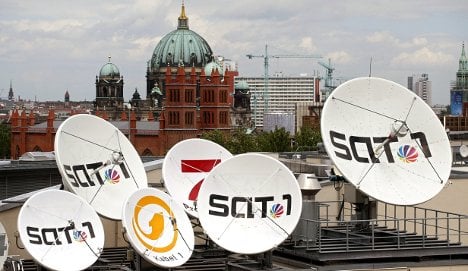 “The direction for us is clear: We must become independent of the advertising market,” CEO Thomas Ebeling told the paper.

Options for the company – which runs the free digital terrestrial channels ProSieben, Sat.1, Kabel 1 and N24 – include pay TV and video-on-demand over broadband internet.

By 2014, ProSiebenSat.1 hopes to glean some 30 percent of its revenue from sources other than advertising – double the current amount, the paper reported.

But the changes at the Munich-based broadcaster will take place slowly, Ebeling emphasised.

After purchasing Scandinavian television channel company SBS in 2007, ProSiebenSat.1 is sitting on a debt of more than €3.4 billion. The company is expected to begin paying back part of the massive sum in 2014. But in 2008, revenue sank by six percent to €3.05 billion – some €129.1 million less than hoped.